Alex Proba’s creativity explores emotion as a celebration of color, pattern and positive stimulation of the senses. The designer draws from the everyday for her designs and artwork: visuals, sounds, smells and memories.

Proba applies the same processes to her mural work, bringing life and energy to walls and buildings, as she considers all angles and sides equally. Her first mural project, a 60-foot long piece for Dropbox’s headquarters in New York, propelled her practice into new realms. Recently, she’s extended her mural practice onto unexpected surfaces, like the bottoms of pools and collections of tile.

In 2011, Proba moved to New York, where she worked as Art Director at Kickstarter and as Design Director at Mother New York. Alongside a permanent position as Art Director at NIKE, the designer’s portfolio includes brand work for Mociun, as well as Harry’s and Google among many others.

Proba has been recognized by Print Magazine for its annual New Visual Artists Review, selecting 20 international designers under the age of 30. Her clients include Vogue Italia, Lulu Lemon, Google, Nike, Target, AIGA, Dropbox, Harry’s, Madewell, Rag & Bone among many others.

Some of her favorite and most adventurous projects include the Marrow House Pool, Palm Springs; Life In Vogue 2019 Installation; the Google Basketball Court; and her AYR mural on Abbot Kinney, Venice. 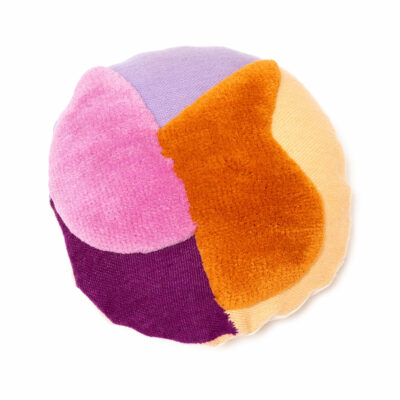 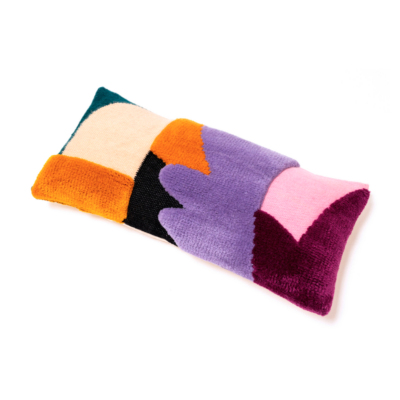