White Cubes is a multidisciplinary company, a creative design office in the avant-garde design district of Athens (Kolonaki), specialising both in interior design, furniture design and experimental art.

White Cubes challenges the demarcations between Art & Design, creating a new visual language of aesthetic sensitivity, based primarily on cubic forms, linear elements and deconstructive shapes. Focusing primarily on the «White» aspect of life, it plays on notions of purity, functionability and clarity on form, creating sculptural furniture on limited editions or one piece cut-offs.

Attempting to redefine or better to define the notions of «Functional Art» and «Sculptural Object Design», it passes through a «Reinvention» of the already existing forms giving new meanings and functions to objects; Creations, characterized by a sense of longevity, contrary to the «a la mode» movement of our era.

After studies both in U.K and France, having travelled to Europe, America, Asia and North Africa and worked for various architectural offices both abroad and in Greece, she launches White Cubes in 2014, a company about art, architecture, sculptural and functional design pieces but above all functionality and aesthetics. 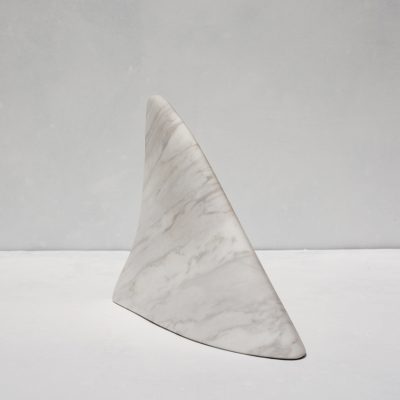 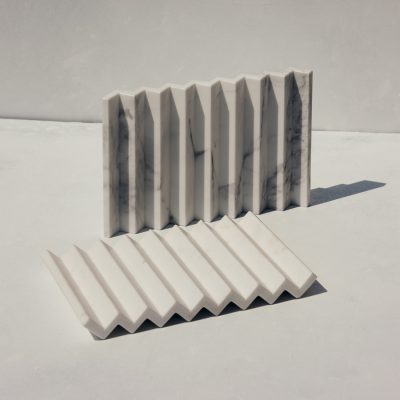 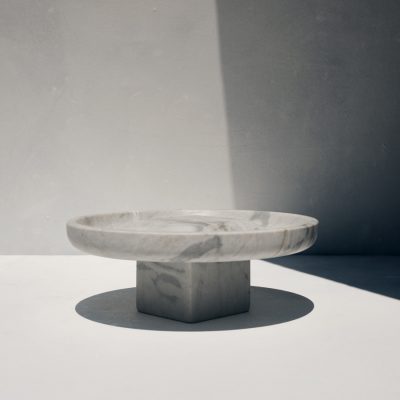 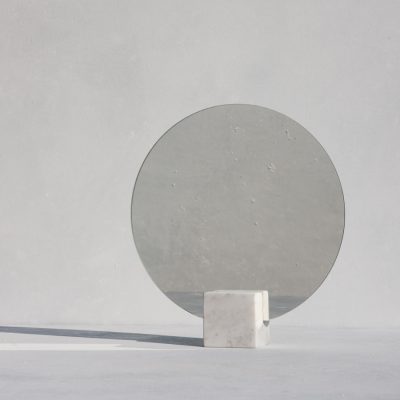 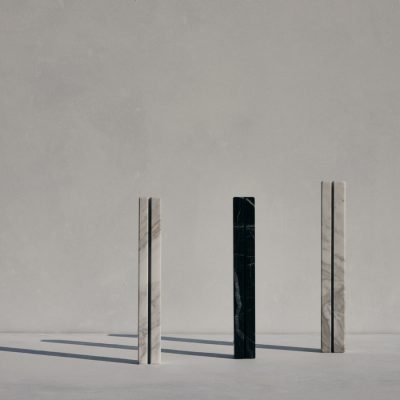 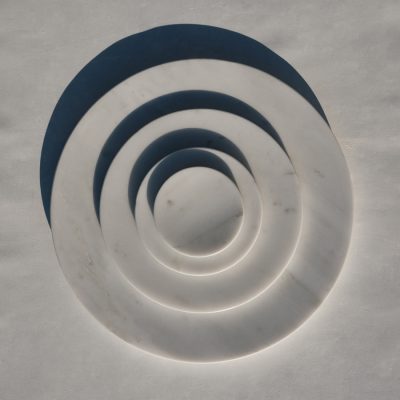 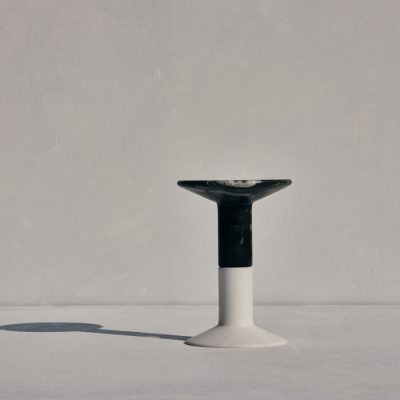 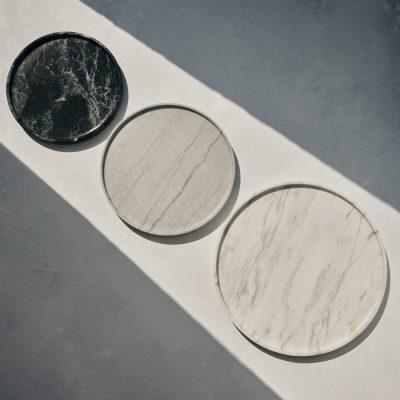 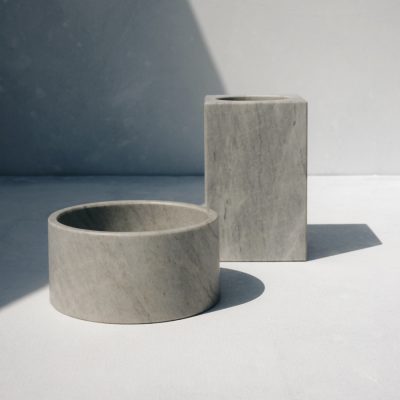 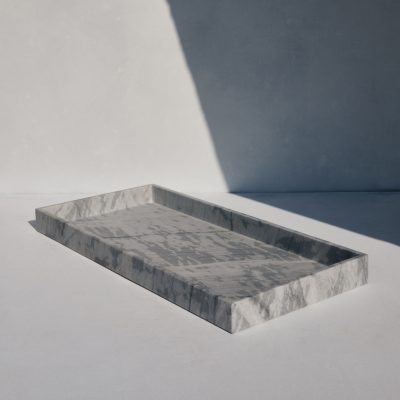