Guglielmo Poletti is an Italian designer, currently based in Eindhoven, The Netherlands. After the first studies in Milan, he hearned an MA in Contextual Design at the Design Academy Eindhoven, where he graduated in June 2016.

Poletti’s work has been exhibited in several international exhibitions, such as the Dutch Design Week, the Milan Designed week and Pad London Fair with Galleria Rossana Orlandi, and Operae PHM | Piemonte Handmade with SEEDS London Gallery.

In January 2018 he was selected among six young designers winners of the Italian ‘Rising Talent Awards’ at MAISON&OBJECT in Paris. 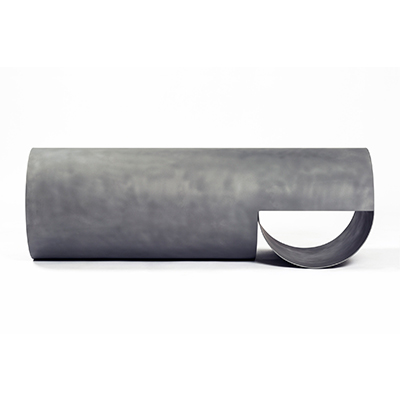