Martino Gamper (b. 1971, Merano, Italy) lives and works in London. Starting as an apprentice with a furniture maker in Merano, Gamper went on to study sculpture under Michelangelo Pistoletto at the Academy of Fine Arts, Vienna. He completed a Masters in 2000 from the Royal College of Art, London, where he studied under Ron Arad.

Working across design and art venues, Martino Gamper engages in a variety of projects from exhibition design, interior design, one-off commissions and the design of mass-produced products for the cutting edge of the international furniture industry. 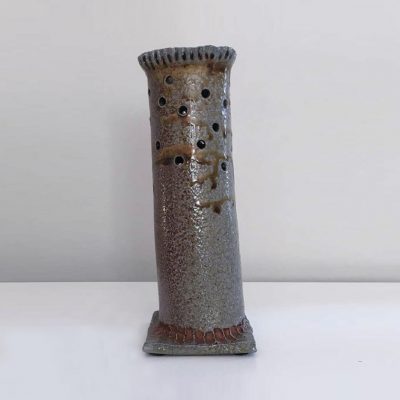 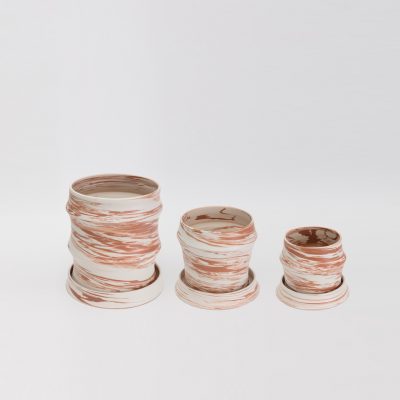 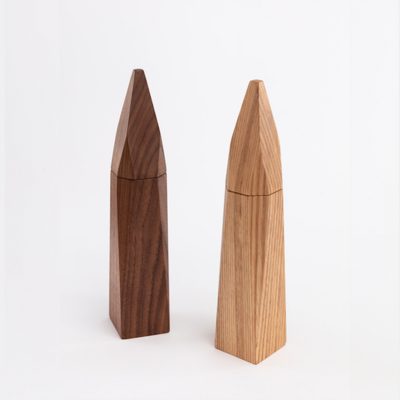 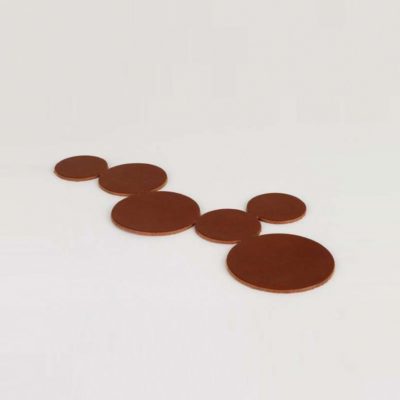 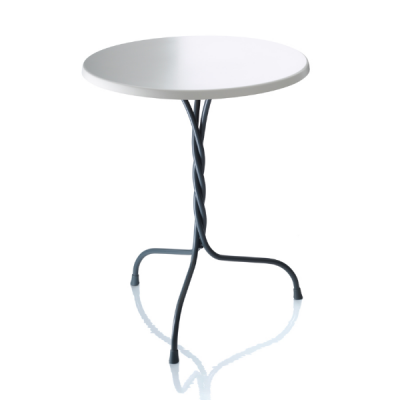