Véio’s practice reveals this sensibility towards nature: he encounters nature revealing the ‘be- coming-human’ of natural plants as well as the ‘becoming-animal’ of human bodies.

Véio walks along the rivers, in his homeland, Nossa Senhora da Gloria, a small village in the North East of Brazil. He gathers wood logs and carries them to his atelier. Over there, he works while rotating, shaving, chipping, shaping, sculpting and painting the branches, finally revealing human-like figures or animal-like shapes latent in the timber.

Véio does not impose figures upon raw materials, but reveals familiar silhouettes and hidden shapes from abandoned pieces of timber through occasional carving and colourful painting. Véio’s unspoiled sight reveals latent affinities between forms while transforming the reality in the simple act of observing it. While re-articulating usual relationships, Véio’s subtle vision discovers in ordinary forms the possibility of becoming something different and unexpected. The bold use of colour, the contamination of materials, and the playful use of pat- terns transform language and shift points of reference to uncover ever-changing possibilities.

Each sculpture reveals familiar silhouettes to the searching eye. As a shaman, Véio brings-to-presence hidden shapes by removing them from the raw material through occasional carving and painting, thereby restoring to the wood a meaning that exceeds pure physicality.

Véio’s sculptures offer insights on alternative ontologies and ways of constructing, dissolving, or transforming traditional dichotomies that continue to powerfully shape our worlds, anticipating the possibility that matter is conceptualised as chronically unstable, inherently undifferentiated, and ultimately practice-dependent.

SEASON 1 at SEE• is curated by Stefano Rabolli Pansera. 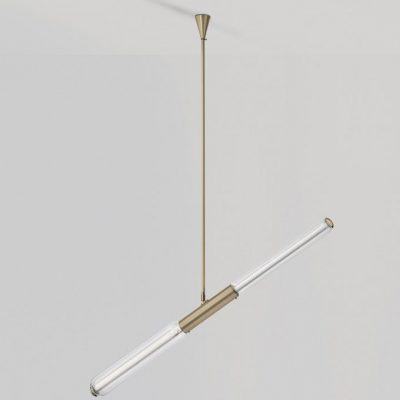 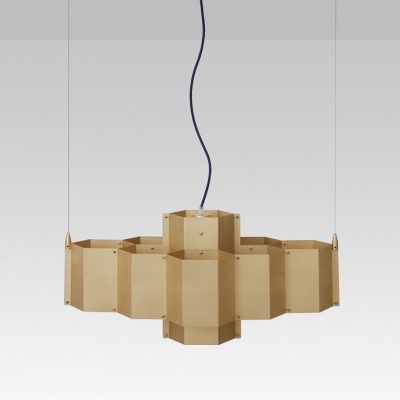 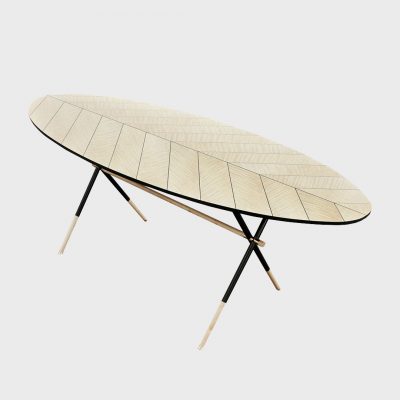 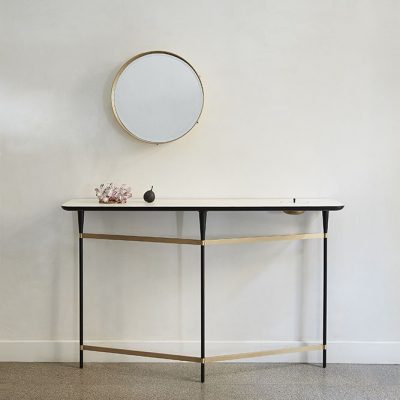 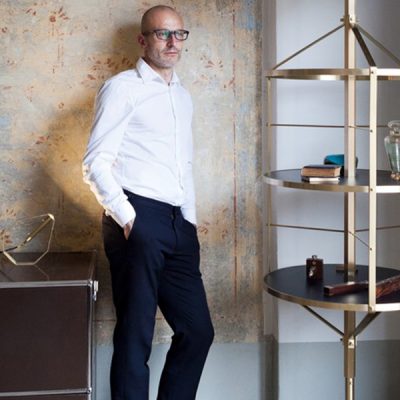