The Altar series is an exploration of the evolution of form and materials in Pre-Columbian Meso-American ceremonial objects. From the humble corn millstones to sacrificial altars who share similar traits, both physical and metaphysical as well as the material where lava stone was often used, the connection between ceremonial and daily rituals, led the designers to create an object where ancient elements of their culture evolved into a console for modern rituals of the daily life. 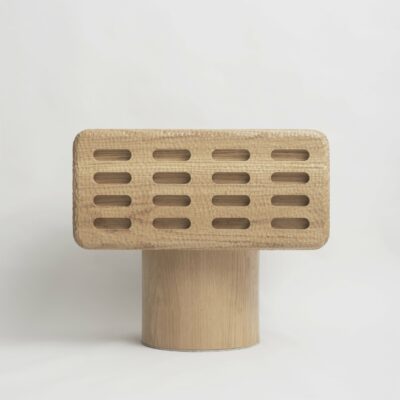 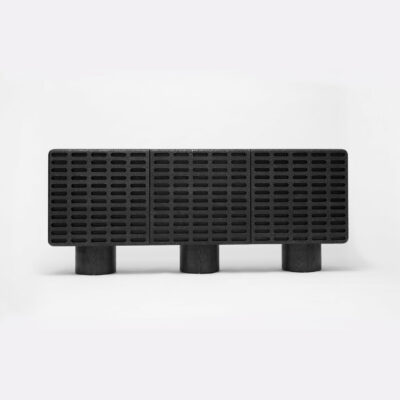 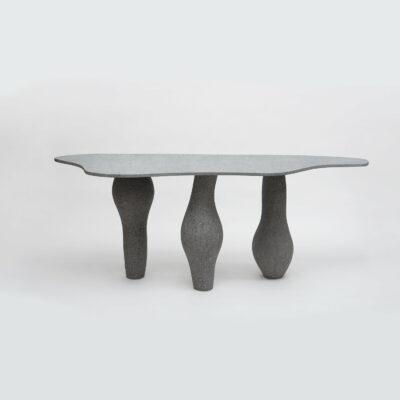 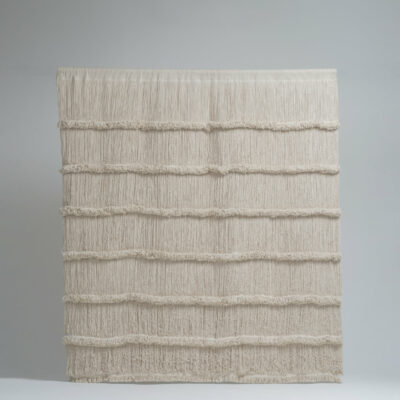