New World Projects is a mattress made from recycled foam blocks wearing a smiley face for an optimistic outlook. It serves as a symbolic prototype for the planned creation of a utopian industry, to be based at Rimaflow, the worker occupied factory in Milan, and fueled by the  alternative economic infrastructure of mutual aid using the non speculative crypto-currency of common coin and freedom coop created by the anarcho-left art center and activist group Macao in Milan.

Created for the exhibition ‘Life on Planet Orsimanirana’ by Jerszy Seymour and Macao at the MK&G Hamburg, its radio station, Radio Orsimanirana, presents the talk show ‘New World Projects’ where members of Rimaflow, Emanuele Braga of Macao, and Jerszy Seymour discuss the possible creation of this utopian industry. 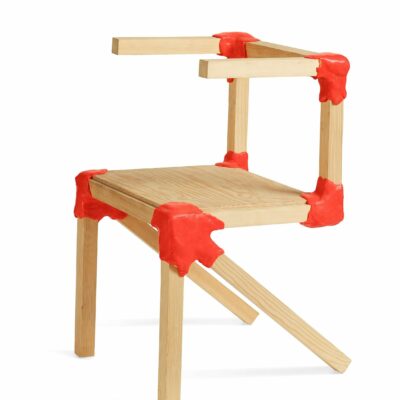 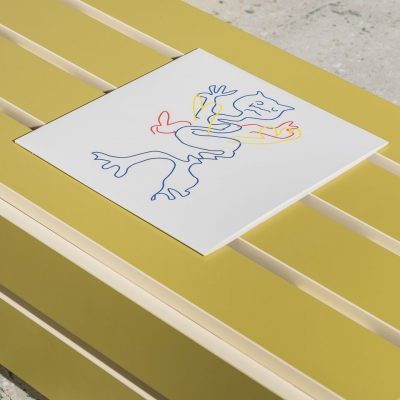 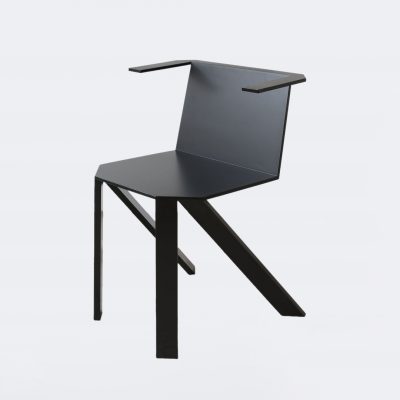 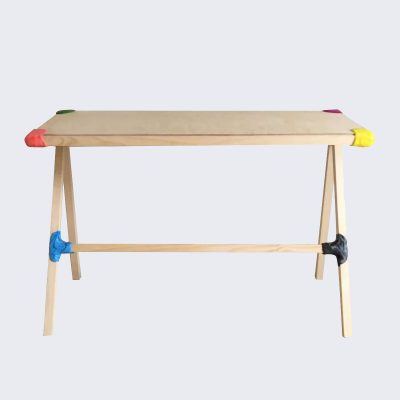