The dual space SEE••DS celebrates it’s first year with a fourth season, which continues to question its role — that of a new reality, to promote and market design in limited editions.

Situated amongst the picturesque Victorian houses of Kensington, SEE••DS treads the path of experimental design. Opting for a hybrid nature between gallery and design store, SEE••DS continues pushing an unconventional language in its surroundings.

In the previous season, Martino Gamper W/Friends came together from the creative hub of East London to form an ad hoc collective of designers, triggering on the walls of SEE••DS a series of reflections and actions surrounding the themes of design, questioning ideas of the limited edition and authorship. This season, SUPPORTS/SURFACES* makes its argument through a design system bringing to the display window, the curated commercial universe of SEE••DS.

French designer François Dumas was entrusted with a controversial and daring task: in the context of a gallery that was created to make space for artist’s designs (which underlies the idea of a certain creative freedom not necessarily linked to function), he has been asked to carry out the functional gesture of creating an exhibition system that will bring the world of SEE••DS to the outside, powerfully, with a display system that is equally sellable.

Accepting the challenge, François plays the role of a humble protagonist, designing an exhibition narrative that mixes the need to exhibiting the work of his colleagues as well as bringing out his own. The space is designed with few materials and non-conventional techniques. 200 meters of extruded profiles in aluminium assume unprecedented curves: impossible to achieve by bending the bars mechanically, the evolutions of his designs are created through subtle and repeated operations of subtracting material, small, delicate cuts that become decorative patterns.

Out of these metal curves arise podiums, supports of various types, tables, lighting systems, consoles, framing supports to create new and bespoke stages for each of the objects.

For Season 4, the Design Store (•DS), part of SEE••DS ventures forwards from the back rooms and approaches the window space, accompanied by the coherent gesture of the display, it is propagated throughout the entire space. The •DS objects are chosen, as always, with curation that does not chase after the novel, but that, more than ever, looks for a quality to be shown again, under a new roof, inside new actions of display, in front of new gazes.

In an international scene that is exploding with events and design fairs, moving so fast that pieces are likely to get lost in the shuffle, SEE••DS engages in thoughtful research to seek out distinguished pieces in recent years, then creating a special platform, a new time and space for them to be discovered and understood.

*Incidentally, the title Support/Surfaces*, very suitable to this exhibition comes from the name of a French art collective that existed for just three glorious years between the 60s and 70s, enough to be remembered only intermittently by critics, having written an important chapter in art history that generated many others.

SEE••DS Season 4 was realised in collaboration with Alpi and Casone. 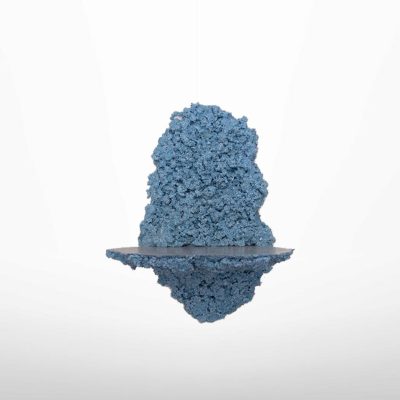 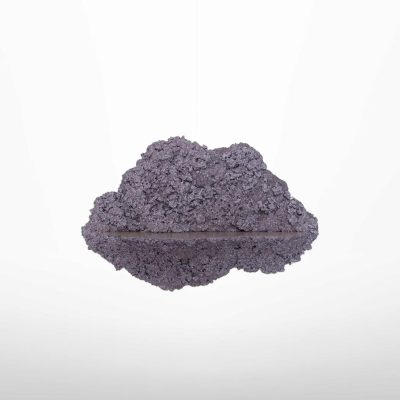 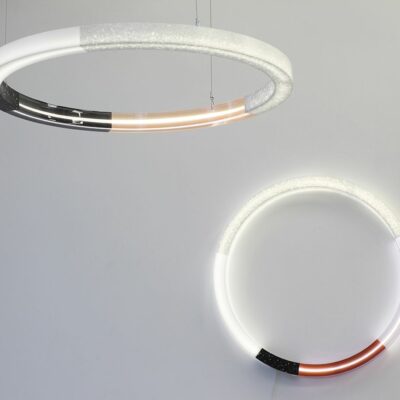 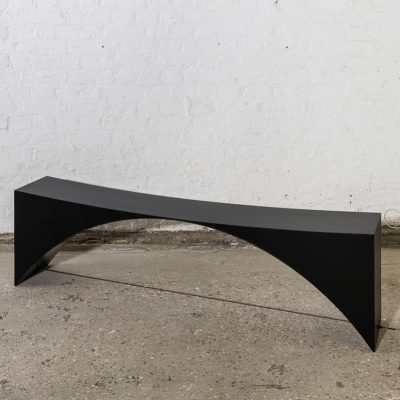 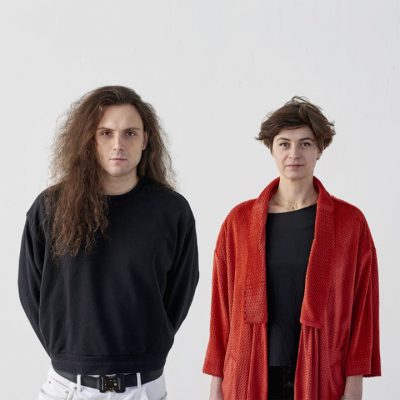 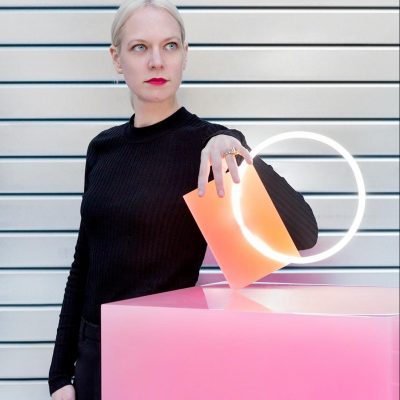