Marc Dibeh is a Beirut based designer who opened his studio in 2009. He studied Architecture at the Ecole Nationale Superieure de Paris Val De Seine before returning to Beirut in 2006 where he received a Masters in Product Design from the Academie Libanaise des Beaux Arts.

After completing his Master’s degree, he worked for designer Marc Baroud before opening his own space following Baroud’s advice. They later collaborated together on several projects. The philosophy of his studio is mainly based on collaborations, which by definition implies working with other fellow designers or non-designers.

His work revolves around the storytelling: to try and create a story behind each and every product or interior while keeping it timeless and simple. He has been selected along with Marc Baroud as part of the 5 breakout stars of the design Miami, Miami edition in 2013 by the Wall Street Journal after exhibiting the Wires series with Art Factum Gallery, and part of the 5 up and coming designers of the design Miami, Basel edition in 2015 by Artsy.

He exhibited in Milan, Miami, Basel, Dubai, Lausanne, and Beirut where he also teaches at Académie Libanaise des Beaux Arts. 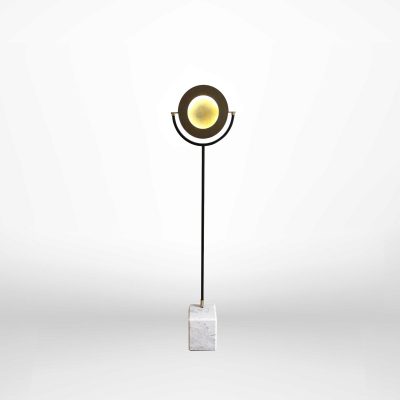 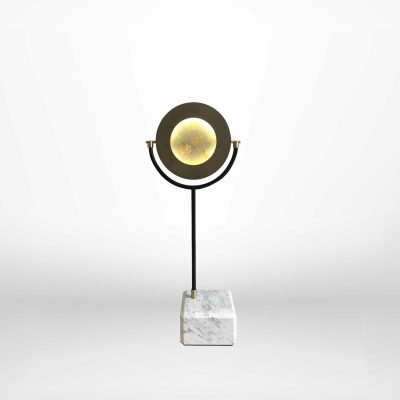